BENETTON - IT'S MY TIME

Have you been following Benetton's It's My Time? If not, let me fill you in quickly - it was a global casting competition to find the next face(s) of Benetton. 65,000 people entered by uploading a page about themselves (including photos, video and a few words) for all to see, vote for and leave comments. It was totally engaging and I for one whiled away many hours trawling through one fantastic entrant after another.
Eventually, one hundred people were selected and then whittled down to twenty final winners who were flown to New York and shot by photographer Josh Olins (but let's not forget the party at The Standard's 18th floor bar - Boom Boom - first...)
I am proud to say I was (and still am) part of the editorial team contributing to the website (www.casting.benetton.com) and was also privileged enough to be invited to the actual campaign photo shoot to take behind-the-scenes shots. (If you go to the Benetton website you'll even catch a few pictures of me - I'm the one with a camera constantly in my hand....)
While I was there I also caught up with Benetton's Product Director, Vincenzo Scognamiglio, who perfectly summed up the thought process behind It's My Time by explaining that it was simply a new way of presenting the Benetton brand. "Blogging is a new way of communicating", he told me, "and this is a moment of life, nothing pretentious, just a new spirit".
As a photographer/stylist with a blog, it's really encouraging when a fashion giant like Benetton embrace a new medium like blogging, especially when they invite you to New York and look after you so well when a volcano takes over! Thank you Benetton! (I was meant to be there for two days but ended up being stranded on 'volcation' for ten days...)
Here are a few of my favourites shots, I hope you like them, for more check in regularly on the official site:
www.casting.benetton.com
**all photos by jackie dixon** 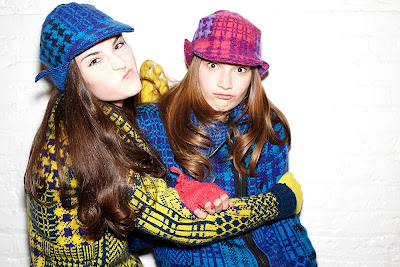 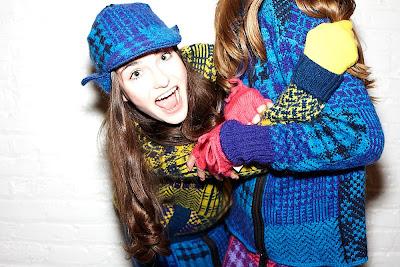 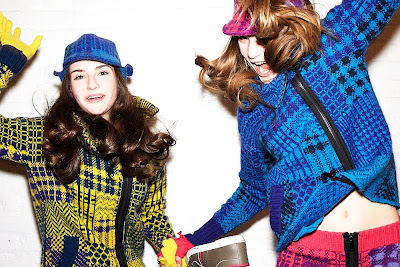 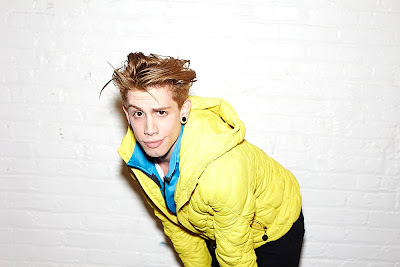 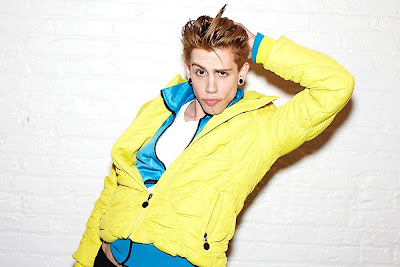 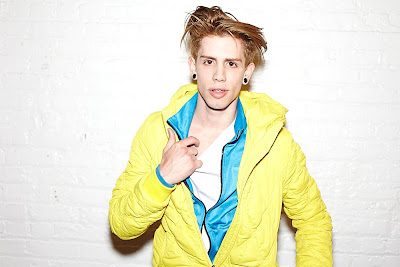 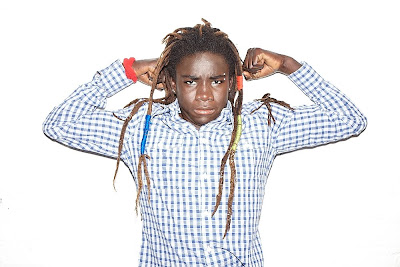 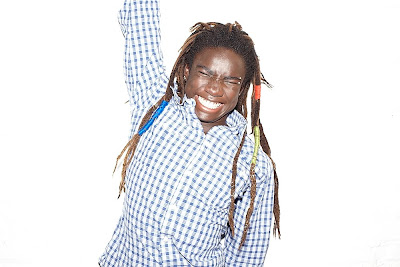 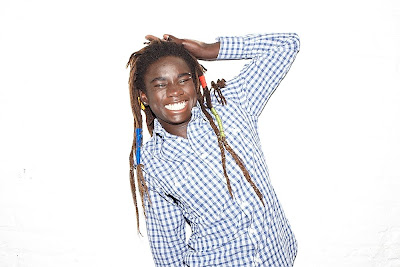 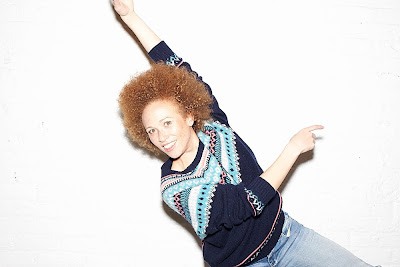 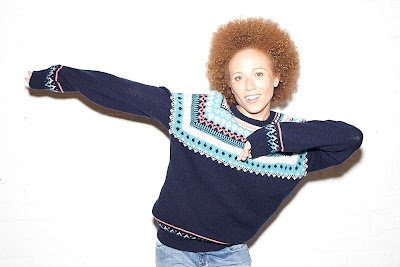 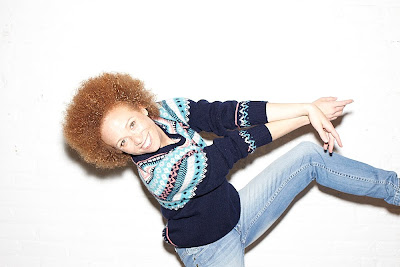 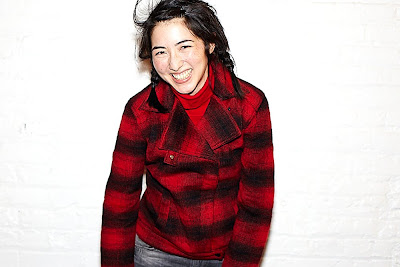 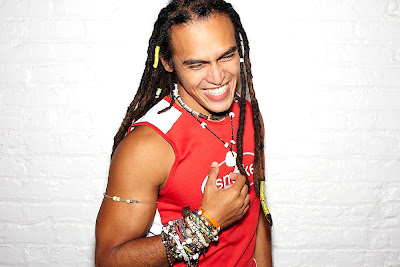 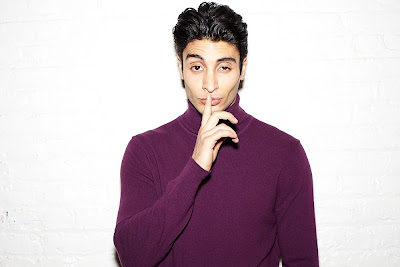 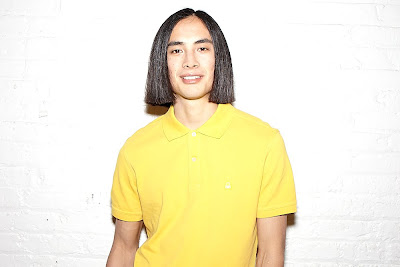 those first two girls and the guy at the end were great, but they all have such energy! great shots

@ danniekate: thank you - they were a lot of fun to shoot.

I followed the contest and I enjoyed it so much! Great pics!

danniekate: thank you - they were a lot of fun to shoot.

I do like Benetton's sense of diversity when it comes to advertising. They are all about inclusion.

such great and fun photos.

Hey! It's nice to read someone so interested in fashion. Check out this store: http://www.eurotailors.com for some really exciting things in men's clothing.

i knew this benetton casting but i wasn't be able to join though,,huhu

wow, i know some of those guys..hih

Great! I’m a freelancer and want to improve my seo skills. You made the things light and easy to understand for the newbies like me and I really appreciate your knowledge and support through this Blog News . Thanks

AS SEEN ON SKY LIVING, MONDAYS AT 8.30PM